We are currently taking a bit of a break from supplying the sounds systems for the VoW Classic Album events, but we can highly recommend attending them, they are generally held on the second Wednesday of the month and are excellent value, with fascinating insights into classic albums, often with music professionals including journalists, engineers or musicians providing talks, all amongst like minded music fans.

We hope to be involved with some occasional events in the future as time permits, so please do check back here regularly. 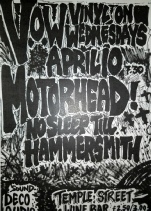 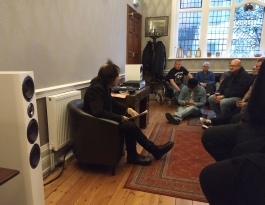 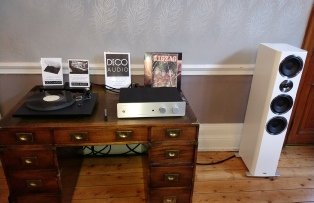 Kris Needs introduced No Sleep ‘Till Hammersmith, with stories about his time following Motorhead on tour (whilst writing a book about them) and many of the antics that gave them their legendary reputation. 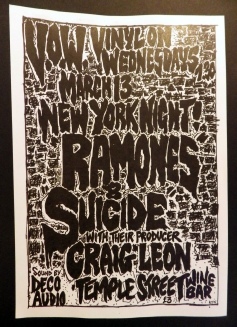 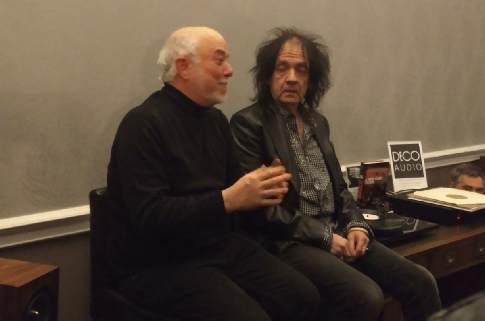 This night was a double header of self titled LPs from bands Suicide and the Ramones, with their producer Craig Leon (pictured above left), discussing the discovery of these groups and their recording process. Rare white label LPs were played, and the excellent mono version of the Ramones LP was used (which was never released at the time). It was a fascinating insight into this period of NYC music history.

The system used was a Rega Planar 3 with Elys 2 cartridge, Elex-R and RX5 loudspeakers. 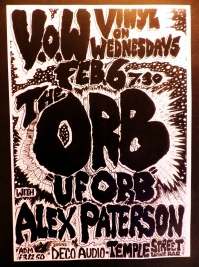 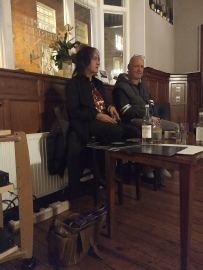 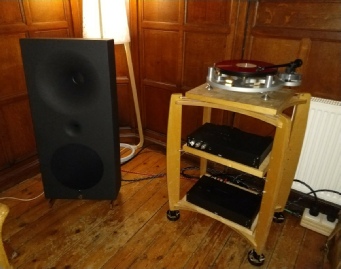 Co-founder of The Orb, Alex Paterson (pictured to the right of Kris Needs, above) talked about the early years of The Orb, including the experience of ‘breaking’ Top of the Pops by playing chess during their appearance which forced the producers to change their policy on what was considered a performance, through to explaining the background of various samples used - including a fascinating insight that one hi-hat sample was actually an elephant throwing sand over its back which was recorded in India by Alex himself, and of course it wouldn’t have been complete without discussing the Rickie Lee Jones sample that was fundamental to Little Fluffy Clouds. 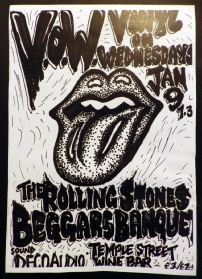 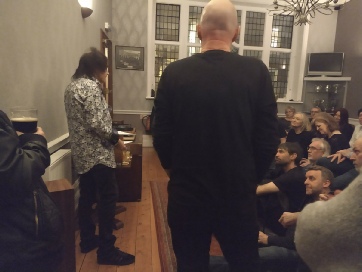 Kris Needs recanted various fascinating stories about his time interviewing Keith Richards and the significance of the Beggars Banquet album. 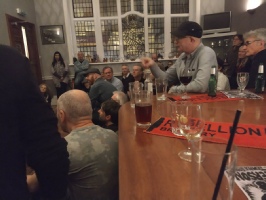 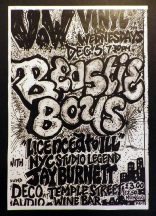 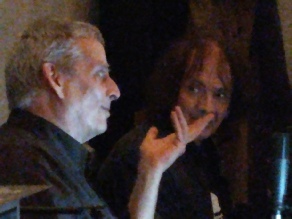 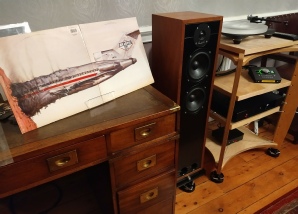 NYC studio legend, Jay Burnett gave a great talk about his work on the Beastie Boys seminal first LP, Licensed to Ill, along with anecdotes about toaster shootings and working with Def Jam records. A pod cast was also recorded at the time. 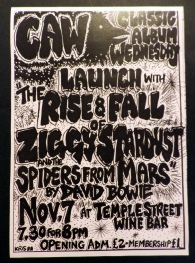 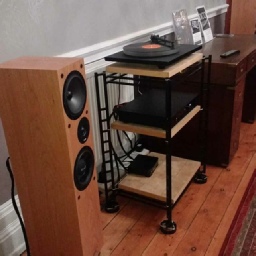 A packed room saw Kris Needs and Rick Pearce discuss the importance of Ziggy Stardust, both musically and culturally on Aylesbury itself, as the Ziggy persona was revealed for the very first time in the town at the Friars Music Club. Personal anecdotes about David Bowie and even time spent running the fan club provided fascinating insights into this era of his music.